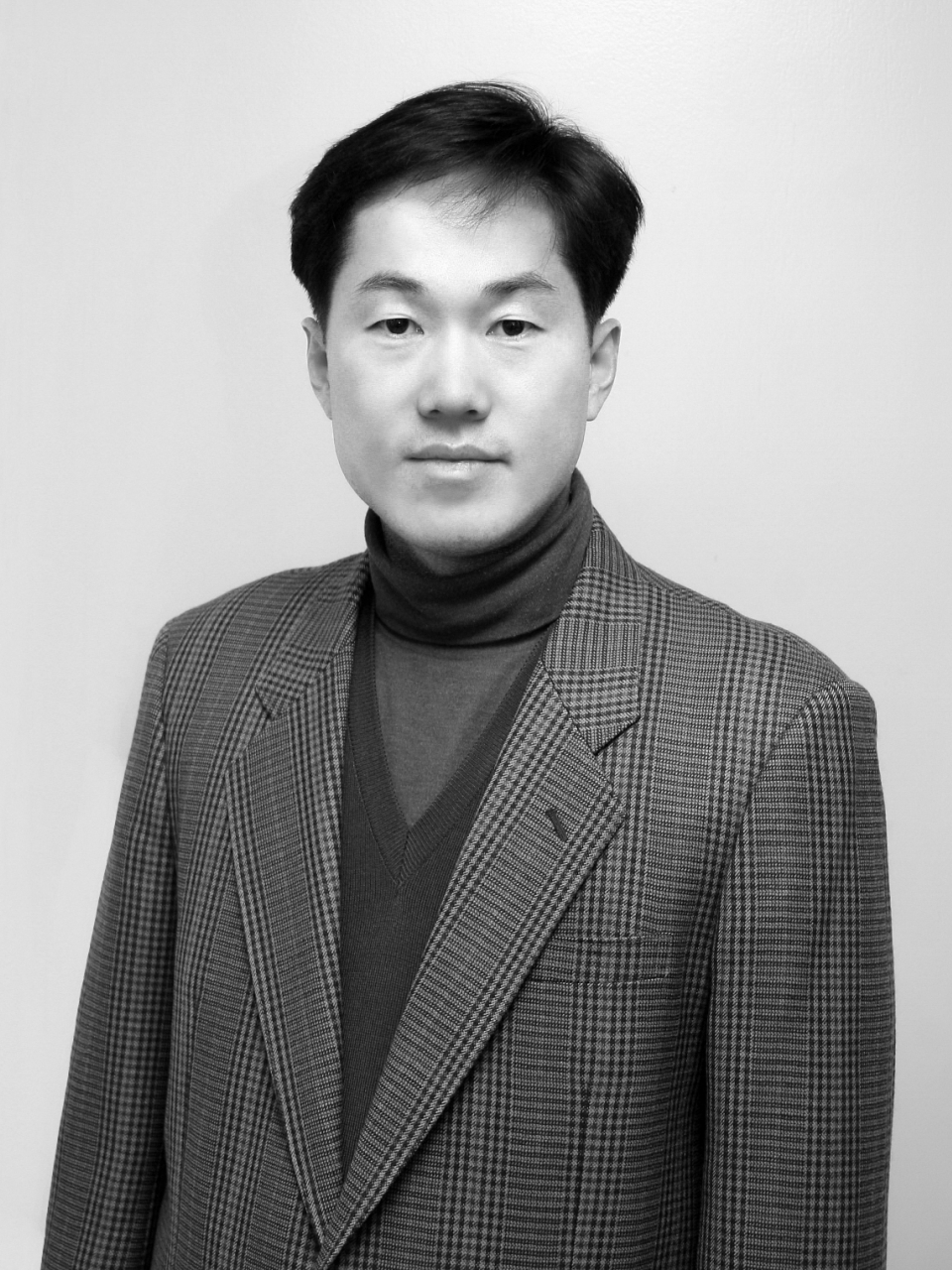 Dr. Huh is the co-founder and CTO of GPCR Therapeutics, Inc. He is a professor at the Department of Biological Sciences, Seoul National University, running the laboratory of Molecular and Cellular Proteomics. 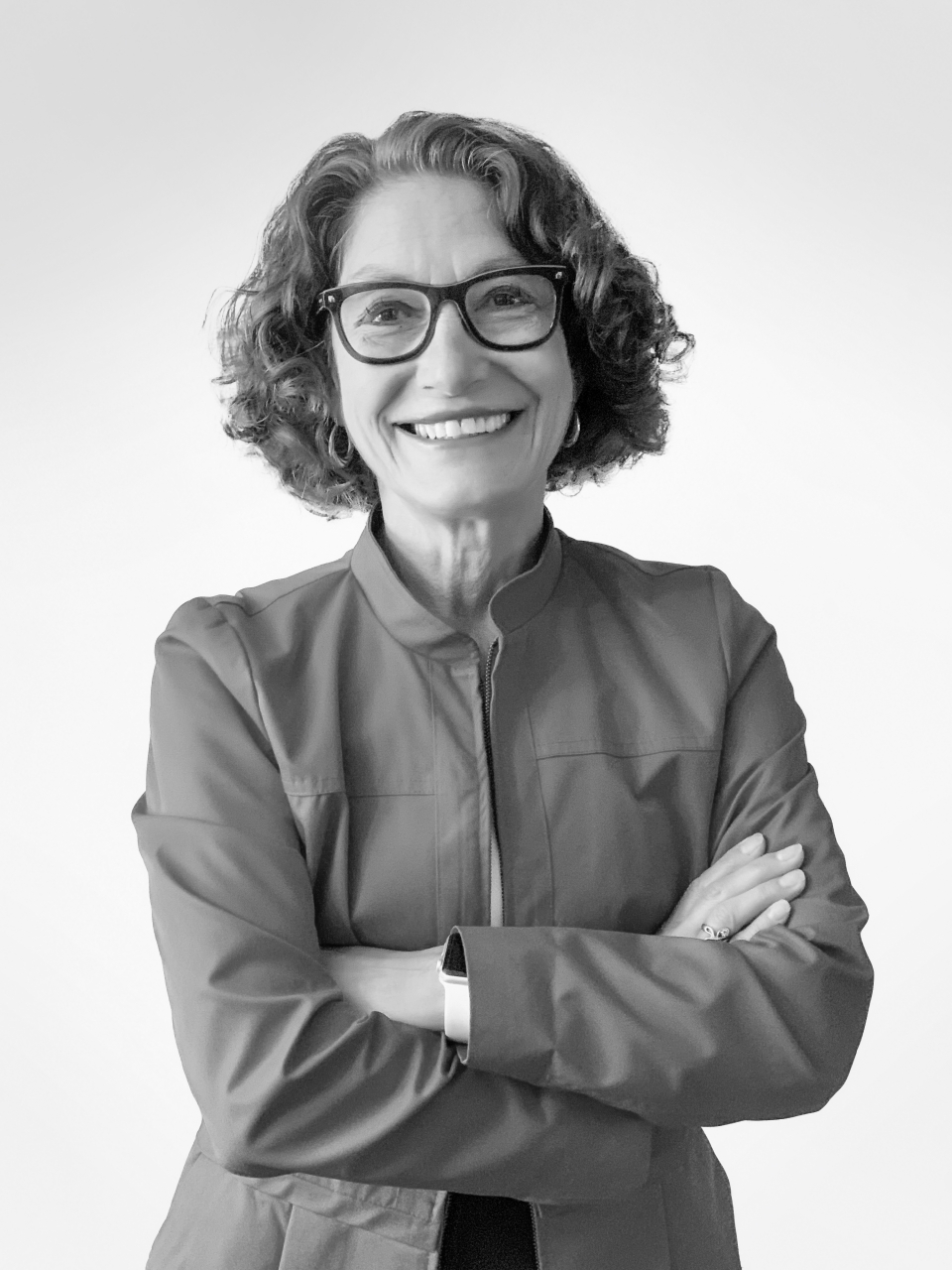 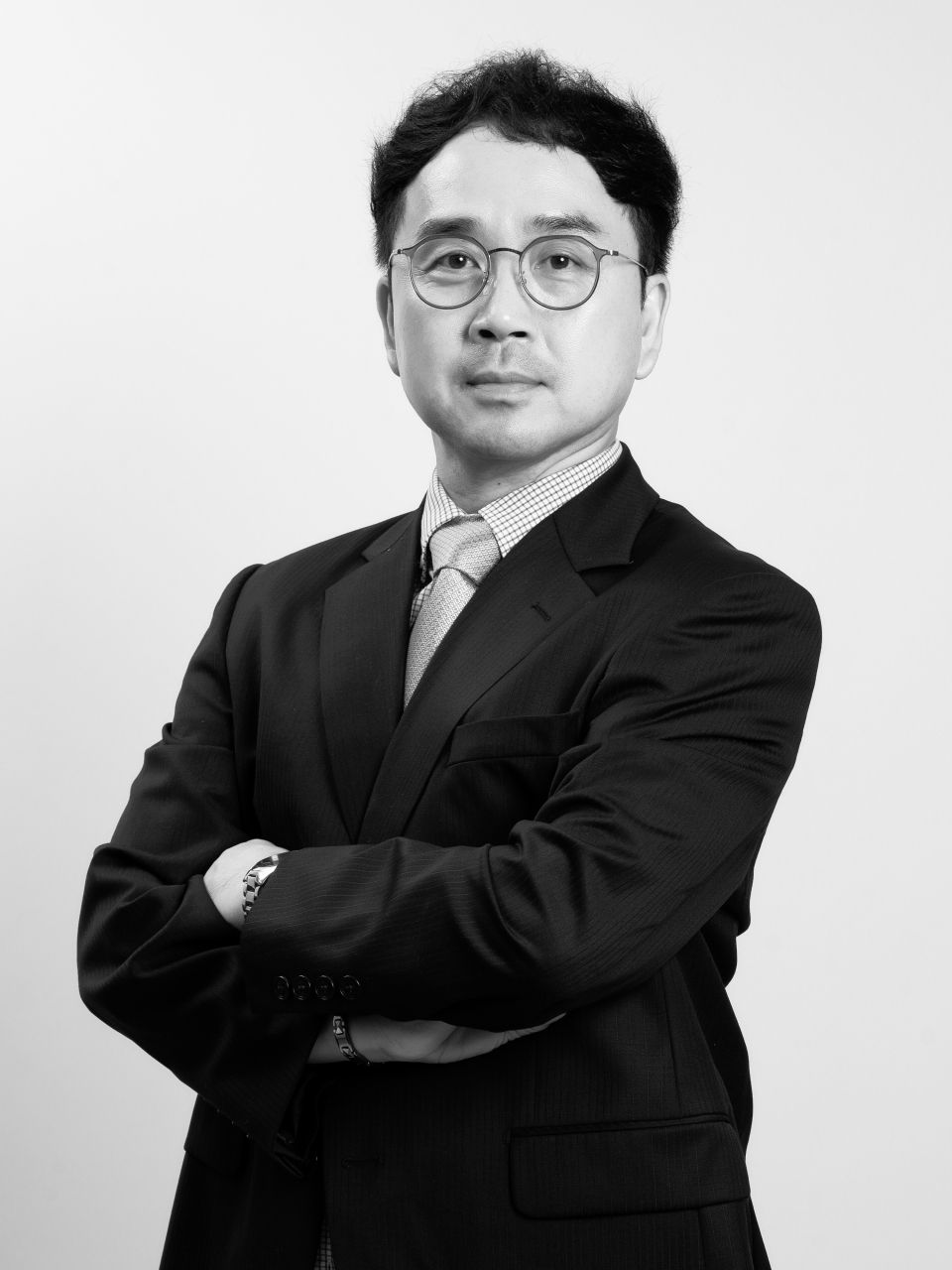 Mr. Heo served as a CFO at Newgex(formerly Neurogenex). Prior to Newgex, he worked at Tongyang Securities and Meritz Securities. 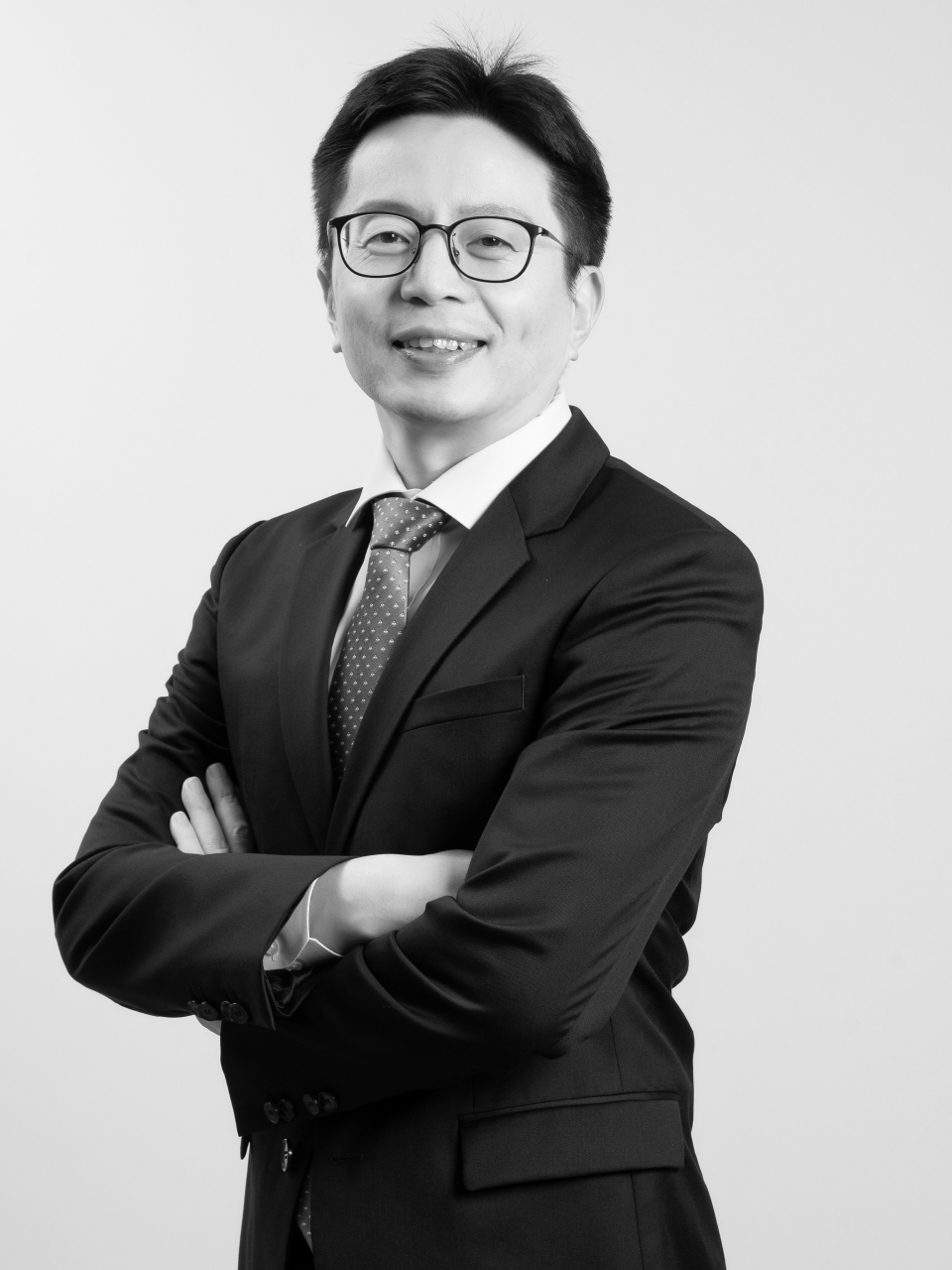 Mr. Imm worked as a director at Reyon Pharmaceutical and Binex. Previously, he had led business development at ViroMed(now Helixmith).

Mr. Imm received his BS and MS from Seoul National University and another MS from University of Edinburgh. 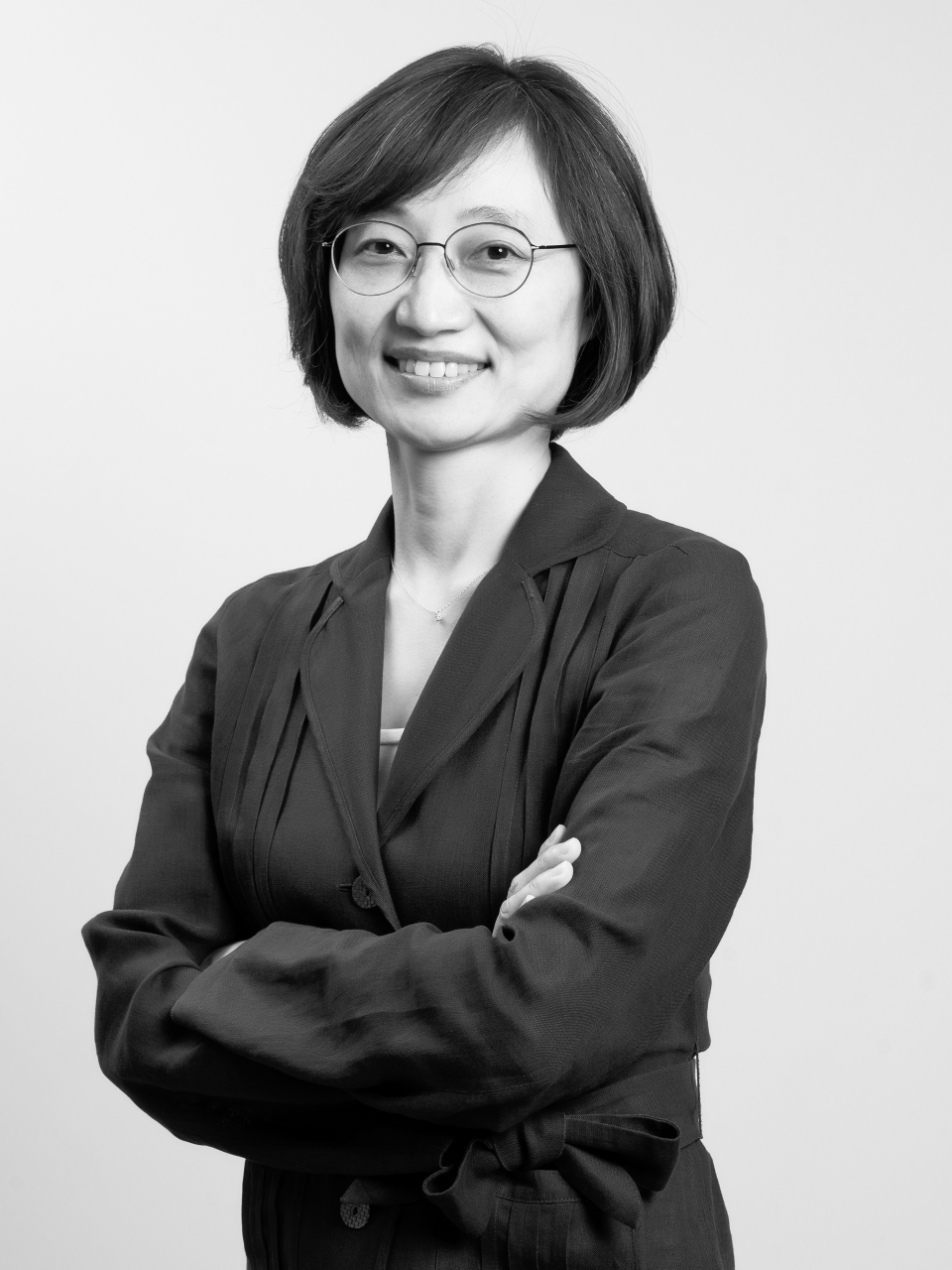